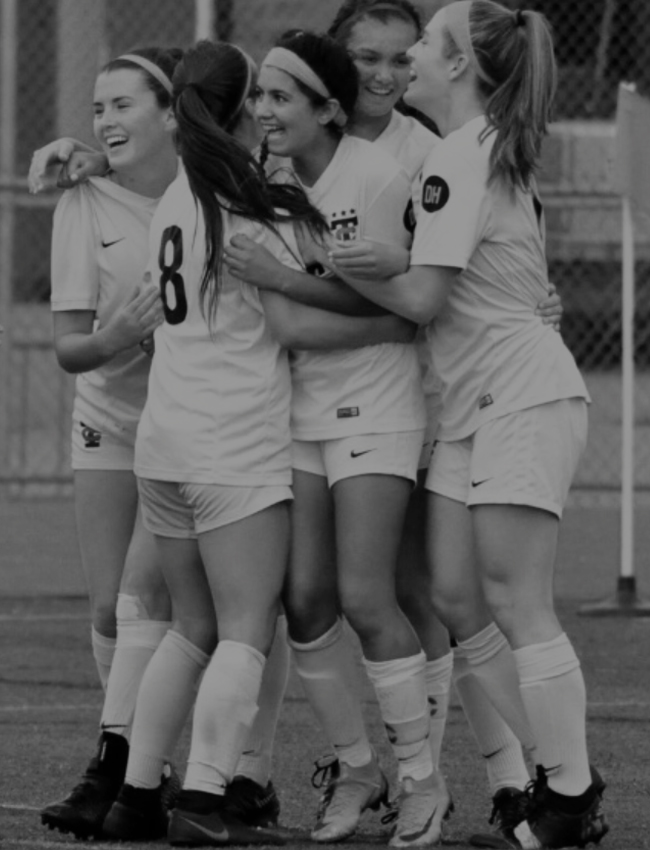 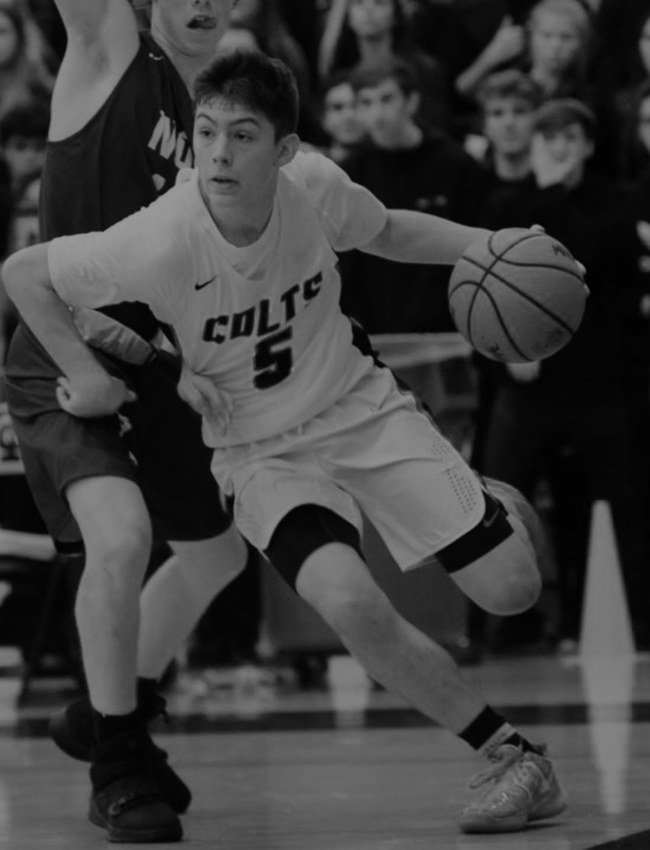 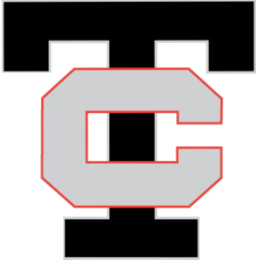 The 2020 season has thrown a lot of challenges at the Troy High Girls Swim & Dive team. But those challenges paid dividends for the final exam, the state finals, on Saturday, January 16th at Hudsonville High School.

The girls posted the highest score at the state finals since 2007, where they scored 111 points. The combination of Katie Qu, Rucha Deshpande, Abby Cremers, and Sophia Liang scored a total of 21 points in just two races.

Qu, Deshpande, Cremers, and Liang competed in the 200 Medley relay as they posted a time of 1:52.38, good for 13th place. Coming off a long delay since the league meet, that time was .20 seconds faster than the last time they raced.

Junior, Rucha Deshpande shined bright under pressure at the state finals as she claimed a new school record in the 100 Breaststroke. Previously held by Sodonis, with a time of 1:04.99 in 2006, Deshpande posted a time of 1:04.92 to etch her name in the record books.

Congratulations to Coach Schuman, OAA Coach of the Year, and the rest of the team on a great year! 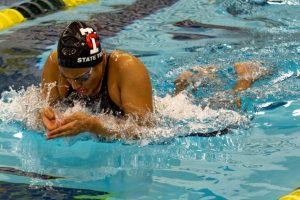